It seems the group may have been singing about the love they have for one another.

As Fin.K.L’s leader and main singer, Ok Joo Hyun, found herself embroiled in controversy, one of her groupmates publicly supported her.

On June 24, Ok Joo Hyun released a statement on her Instagram.

In the statement, Ok Joo Hyun apologized for the controversy and denied all allegations that she had influenced the casting of the musical theatre show Elizabeth.

Lastly, I did not influence any casting decisions for the 10th-anniversary showing of Elizabeth. I hope that you do not discredit all of the actors’ hard work as they all had auditioned for the roles. I ask the production team to reveal the truth regarding the casting of the actors.

Many netizens however, were surprised to find that fellow Fin.K.L member Sung Yuri commented on her post.

The group was direct rivals with SM Entertainment’s own legendary girl group S.E.S.

The rivalry between the two groups has gone down as one of the fiercest in the history of K-Pop.

— Eugene (Both S.E.S and Fin.K.L had advertised… 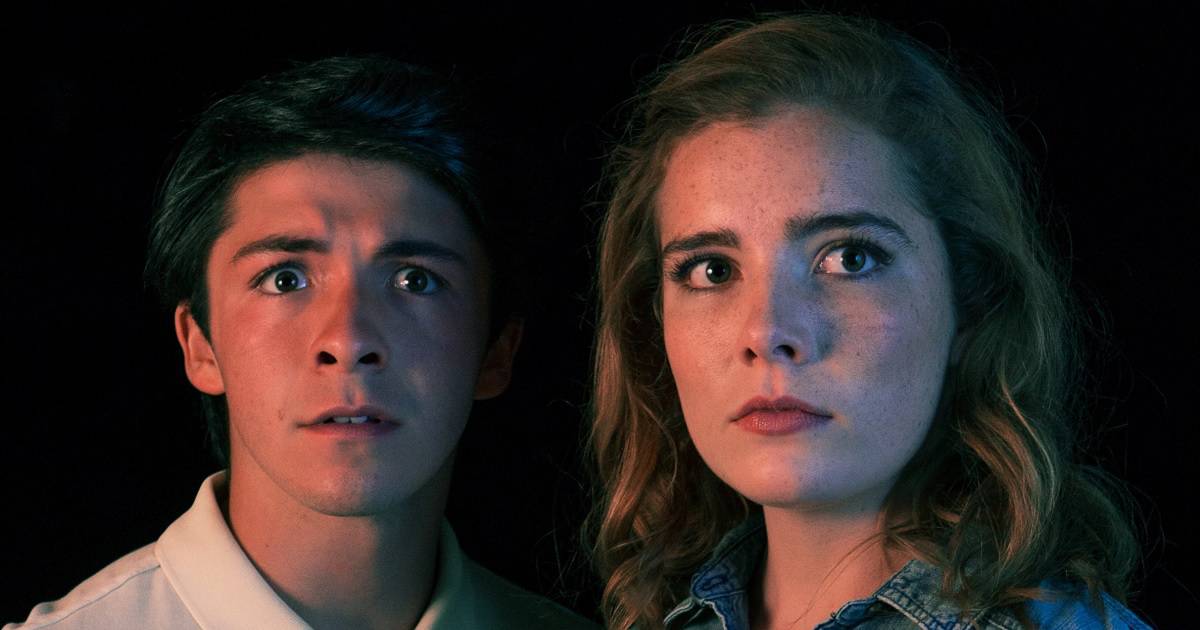 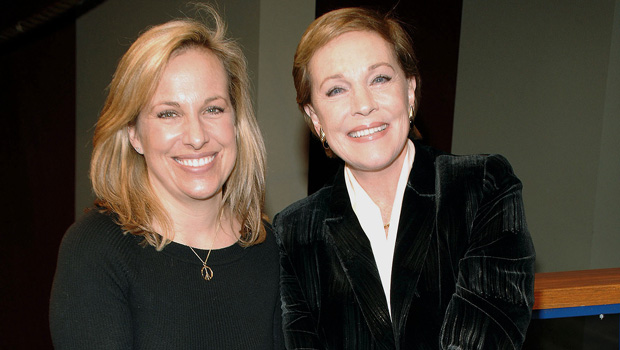 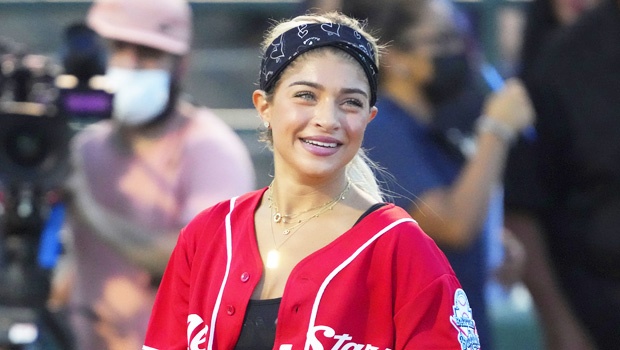 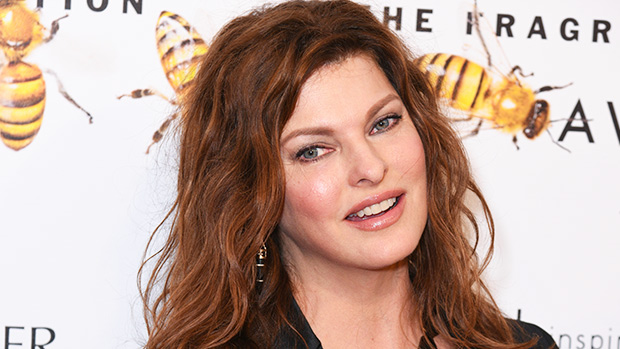 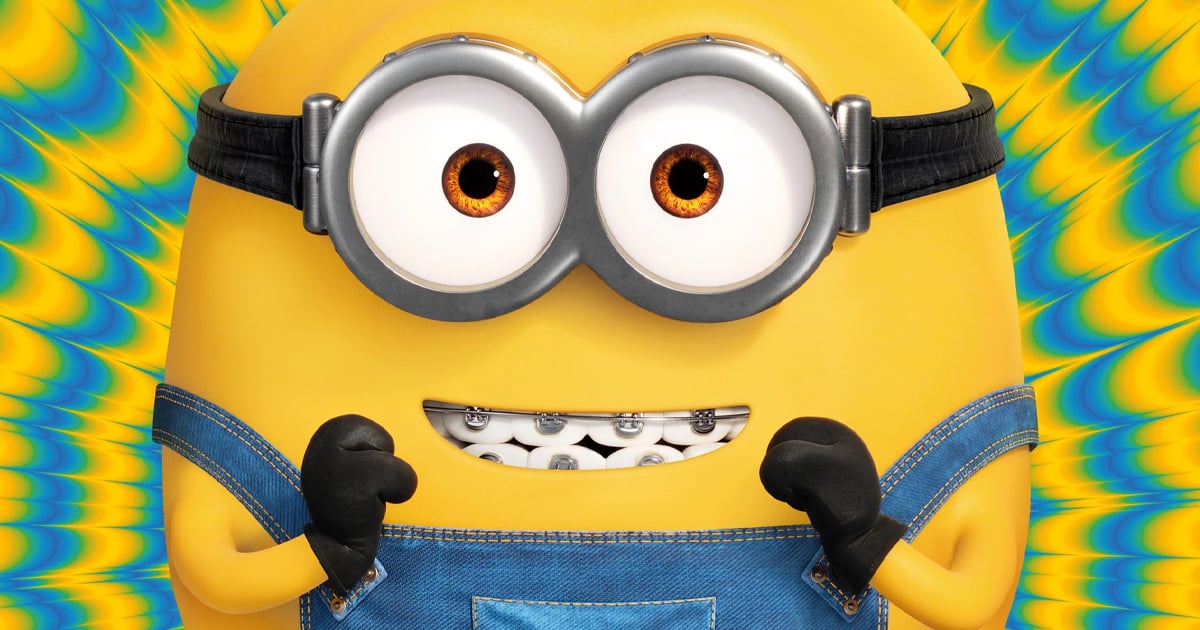 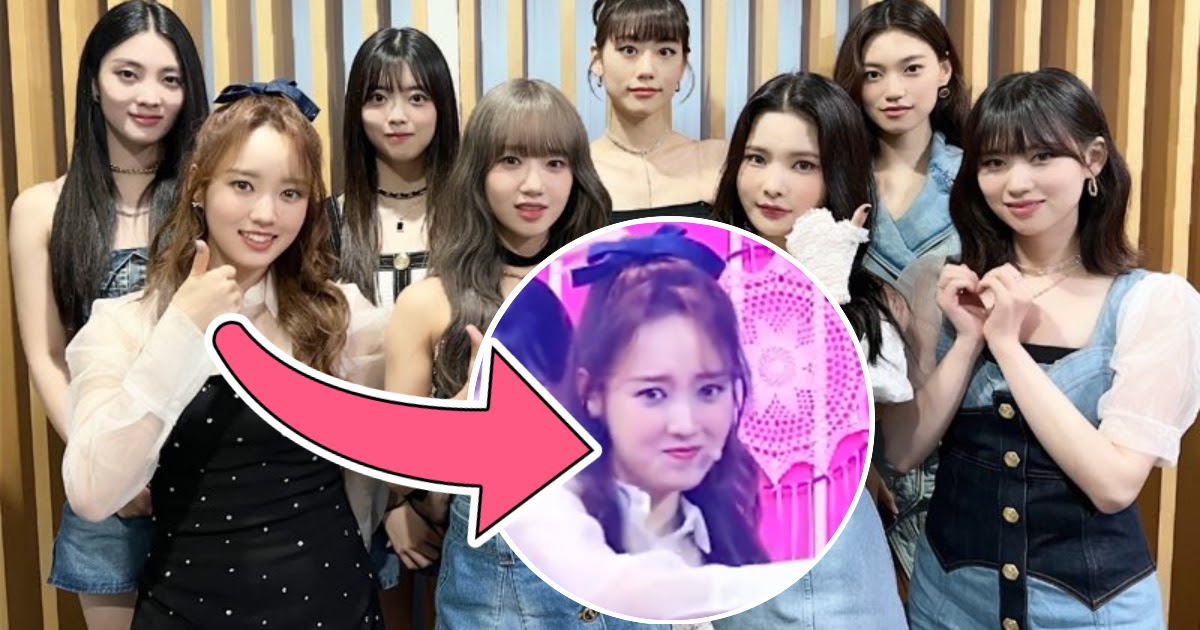