The official trailer for Marvel’s next film titled Thor: Love and Thunder starring Chris Hemsworth in the titular role was released on Tuesday, May 24 amid much fanfare. Following the events after Avengers: Endgame, the new film is the fourth outing in the Thor franchise after Thor (2011), Thor: The Dark World (2013), and Thor: Ragnarok (2017).


The 2-minute-15-seconds clip unveiled Christian Bale as the scary villain Gorr the God Butcher in the superhero film set to release on July 8 across cinemas worldwide. Natalie Portman, who portrays Thor’s ex-girlfriend Jane Foster, returns to the Thor universe after not featuring in the last film released five years before.

The latest film in the Marvel Cinematic Universe finds Thor ( Chris Hemsworth) on a journey, unlike anything he’s ever faced – a quest for inner peace. But his retirement is interrupted by a galactic killer known as Gorr the God Butcher (Christian Bale), who seeks the extinction of the gods.

To combat the threat, Thor enlists the help of King Valkyrie (Tessa Thompson), Korg (Taika Waititi), and ex-girlfriend Jane Foster (Natalie Portman), who – to Thor’s surprise – inexplicably wields his magical hammer, Mjolnir, as the Mighty Thor. Together, they embark upon a harrowing cosmic adventure to uncover the mystery of Gorr’s vengeance and stop him before it’s too late.


Thor: Love and Thunder is helmed by Taika Waititi who was highly appreciated for directing Thor: Ragnarok. The New Zealand-born filmmaker is an Oscar winner as he won the Academy Award for Best Adapted Screenplay for the 2019 comedy-drama film Jojo Rabbit set in Germany during the Holocaust period. 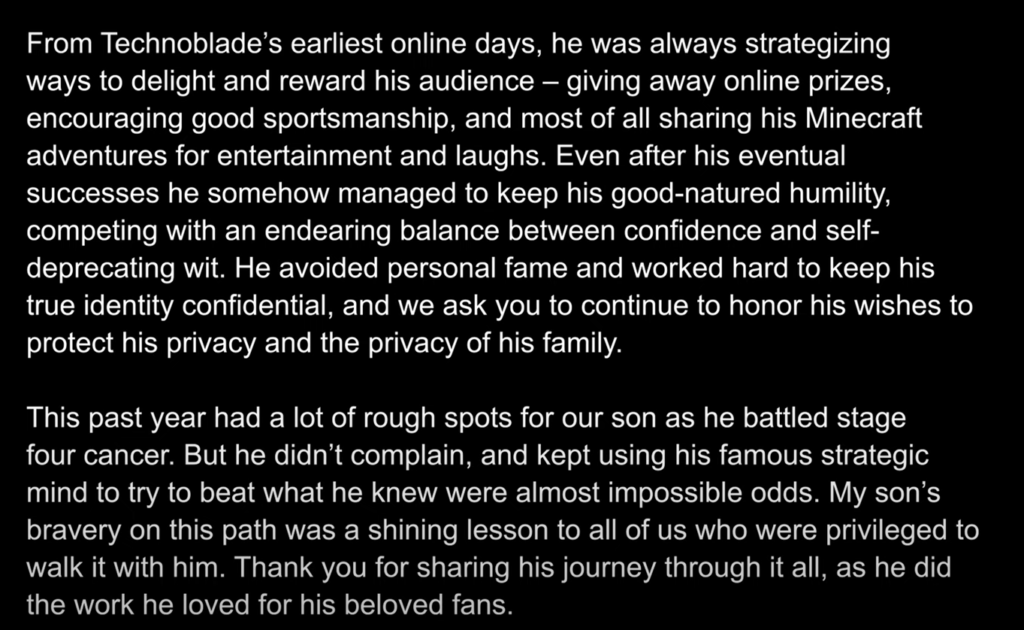 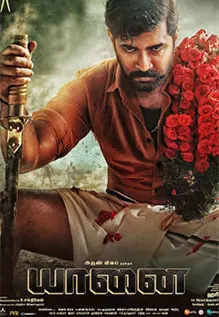 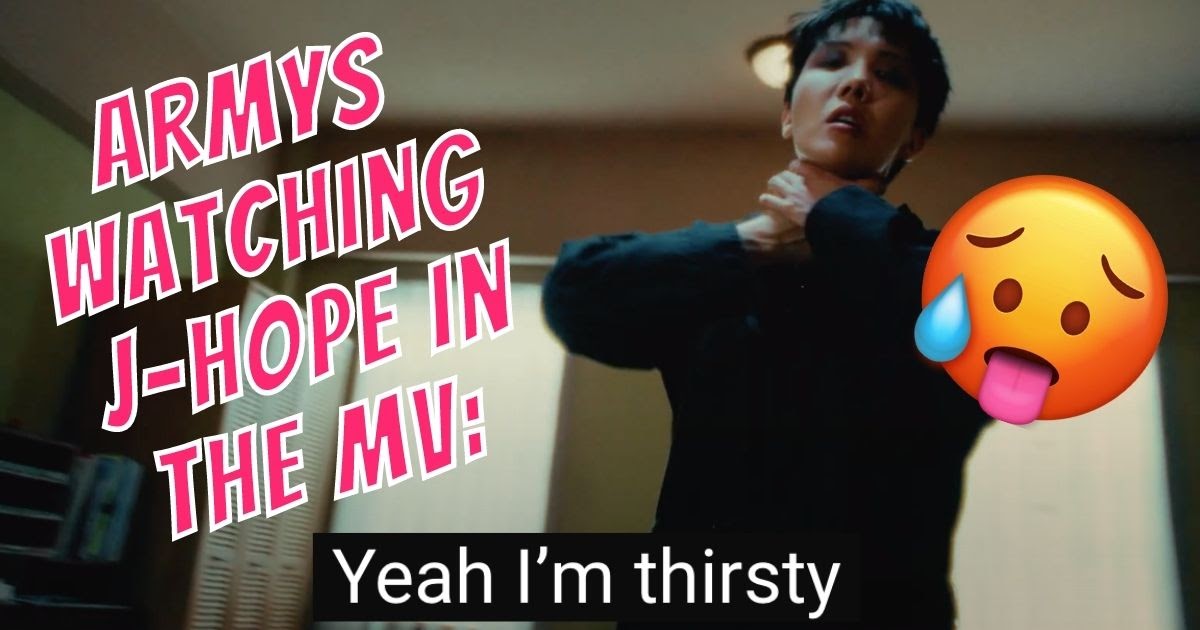 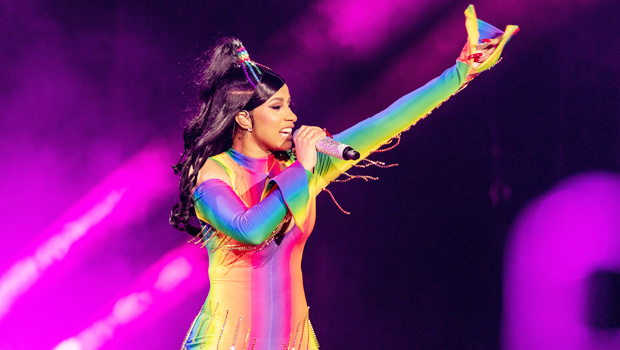