With Thor: Love and Thunder, Chris Hemsworth will return as his much-celebrated Thor Odinson. This will be Chris’ fourth solo outing as the God of Thunder, and it might be his final film in the MCU (Marvel Cinematic Universe). While promoting his film, Chris opened up about his future with MCU. During the Wired auto-complete interview, when he was asked about the last Marvel film he shot, Hemsworth replied, “The last one I just shot was Thor: Love and Thunder. And it may be my last, I don’t know. It was a wild and fun and wacky experience, as all Taika Waititi movies are.”

This reply has made his fans intrigued over the fate of Thor. Even the latest trailer of the film hints at Thor’s final adventure, as Gorg (played by director Taika Waititi) narrates the story of Thor to kids. He narrates the saga of God of Thunder in the past tense, and this has left the die-hard MCU fans with several theories and assumptions. The official trailer for Marvel’s next film titled Thor: Love and Thunder starring Chris Hemsworth in the titular role was released on Tuesday, May 24 amid much fanfare. Following the events after Avengers: Endgame, the new film is the fourth outing in the Thor franchise after Thor (2011), Thor: The Dark World (2013), and Thor: Ragnarok (2017).

The 2-minute-15-seconds clip unveiled Christian Bale as the scary villain Gorr the God Butcher. Natalie Portman, who portrays Thor’s ex-girlfriend Jane Foster, returns to the Thor universe after not featuring in the last film released five years before. The latest film in the Marvel Cinematic Universe finds Thor ( Chris Hemsworth) on a journey, unlike anything he’s ever faced – a quest for inner peace. But his retirement is interrupted by a galactic killer known as Gorr the God Butcher (Christian Bale), who seeks the extinction of the gods. Marvel Studios’ Big Ticket Cosmic Adventure Thor: Love and Thunder to release in India on 7th July 2022! a day before the US release! Audiences will see their favourite Avenger THOR back onscreen after 3 years post-Avengers Endgame. 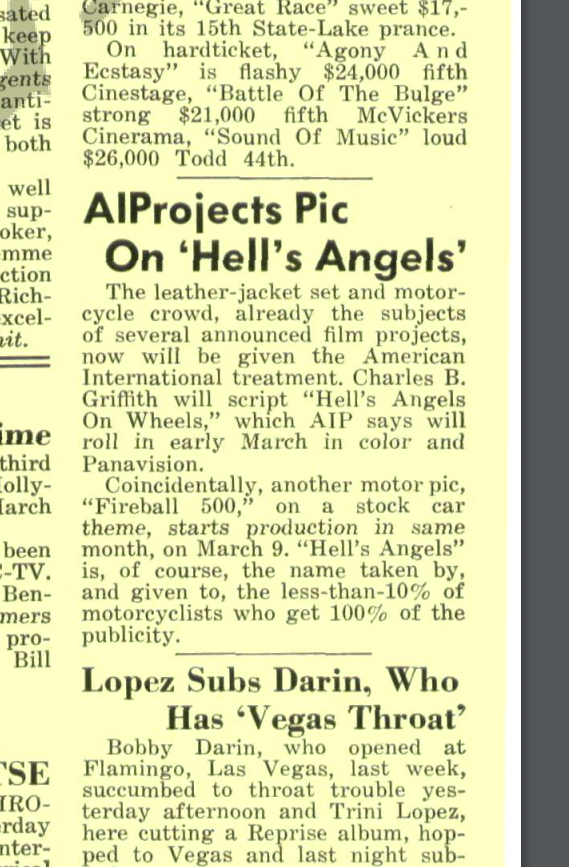 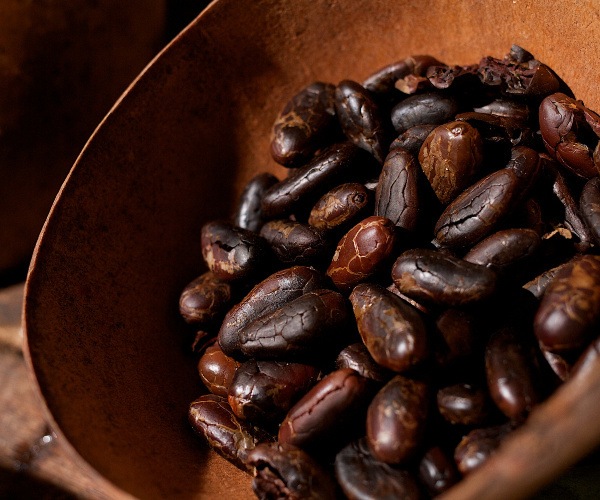 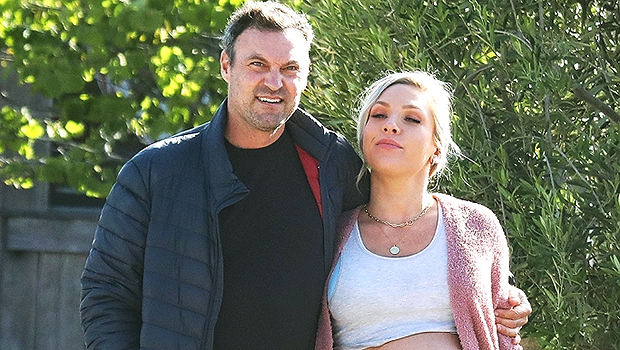 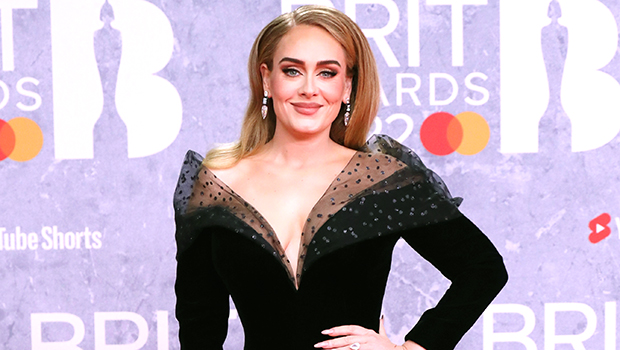 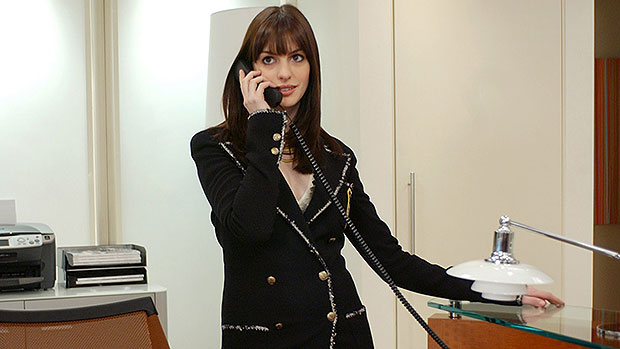 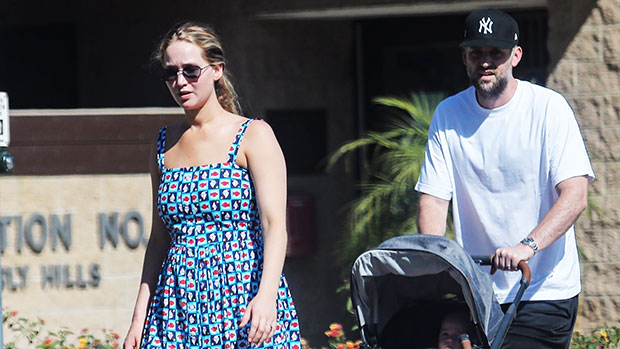