US Securities and Exchange Commission (SEC) Chair Gary Gensler has sought a formal cooperation between financial agencies to regulate the crypto assets effectively.

One Rulebook for Crypto Trade

According to a news report in the Financial Times, Gensler said there should be one rule book so that bad actors don’t make use of regulatory gaps and perpetrate frauds and manipulations. To this end, the SEC Chair said he was working on a Memorandum of Understanding (MoU) between SEC and CFTC towards bridging potential regulatory gaps. Gensler used to be the CFTC Chairman from 2009-2013.

He made these remarks against the backdrop of a bipartisan crypto regulation bill introduced by US senators Cynthia Lummis and Kirsten Gillibrand on June 7. It seeks to define most digital assets as commodities and favors expanding Commodity Futures Trading Commission’s (CFTC) role to regulate their trading.

As SEC has been lobbying aggressively to bring digital assets under its purview, thinking them to be securities rather than commodities, the crypto regulation bill in its present form leaves the SEC wanting a say in regulations.

Earlier, speaking at the Wall Street Journal’s CFO network on June 15, Gensler contended that cryptocurrencies are securities and the SEC is justified in seeking control over their regulation.

“These tokens are being offered to the public, and the public is hoping for a better future. That’s the… 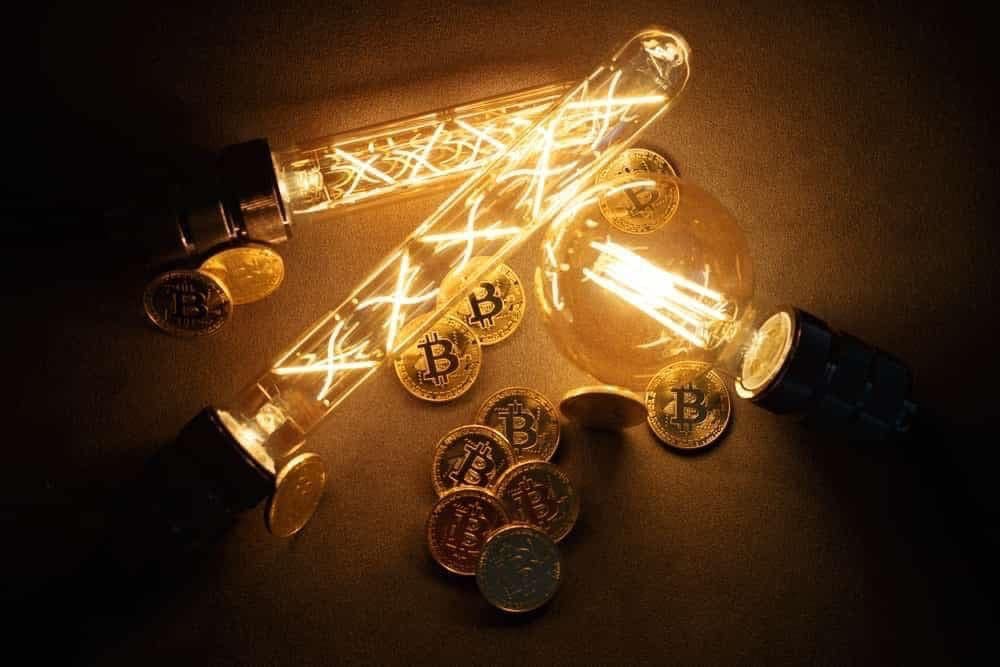 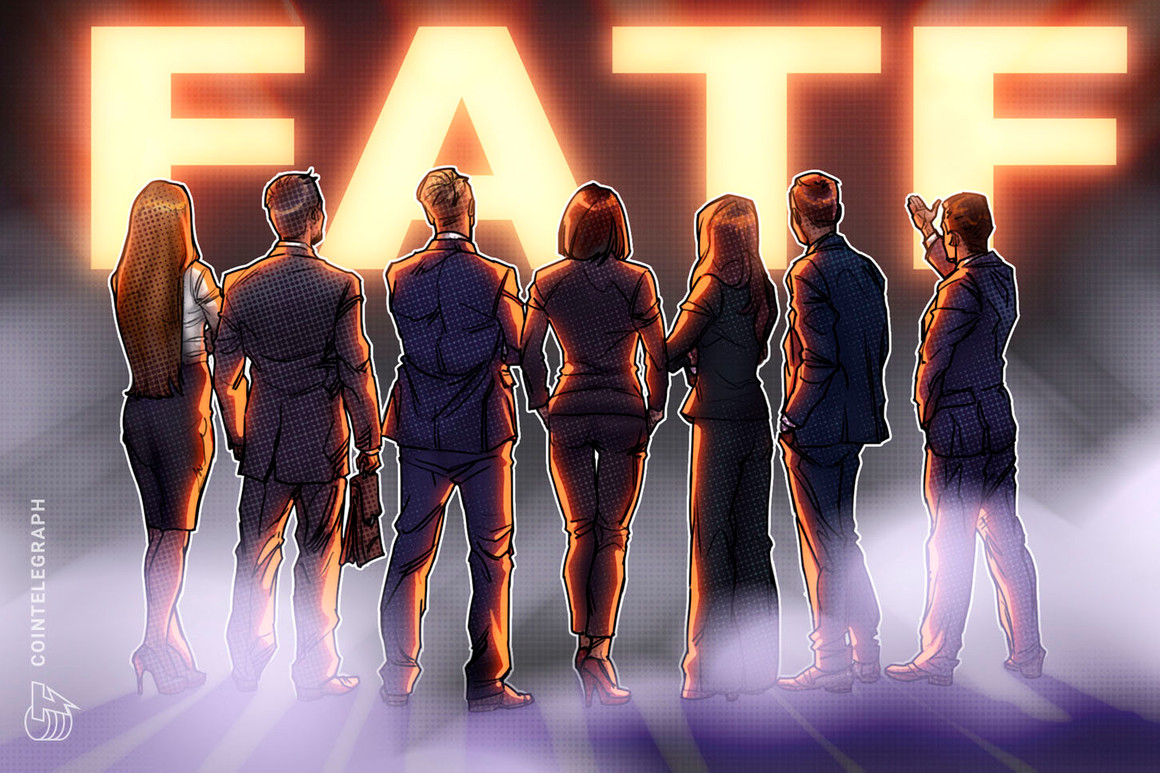