Following the recent volatility, bitcoin managed to sustain above $20,000 and even spiked towards $21,000. The altcoins have also charted some impressive gains in the past 24 hours, with XRP leading the race.

After last week’s massive correction, which culminated in an 18-month low at $17,500 on Sunday, the bulls have been trying to recover some of BTC’s lost ground.

This resulted in a jump to $21,500 a few days ago. However, bitcoin failed there and even dipped below $20,000 after Jerome Powell – the Chairman of the Federal Reserve – reaffirmed the central bank’s plans to continue raising interest rates in desperate attempts to fight the skyrocketing inflation.

Nevertheless, BTC recovered quickly to its sub-$20,000 ride and increased above it yesterday. The past 24 hours brought another leg up, and the asset currently sits just inches away from $21,000. Consequently, its market cap has neared $400 billion once again, but its dominance has declined to below 43%.

Binance’s CEO believes bitcoin will eventually chart a new all-time high above $69,000, but it could take up to two years to do so.

The legendary legacy investor Mark Mobius called bitcoin a “leading indicator,” which is followed by the Dow Jone and other stock market indices.

The US arm of the world’s largest exchange – Binance US – started offering zero trading fees for BTC spot pairs.

Most of the alternative coins continue with their attempts to recover some of the recent losses.

Ethereum has been fighting with the $1,100 line for several days but seems well above it now after another 4.5% daily increase. 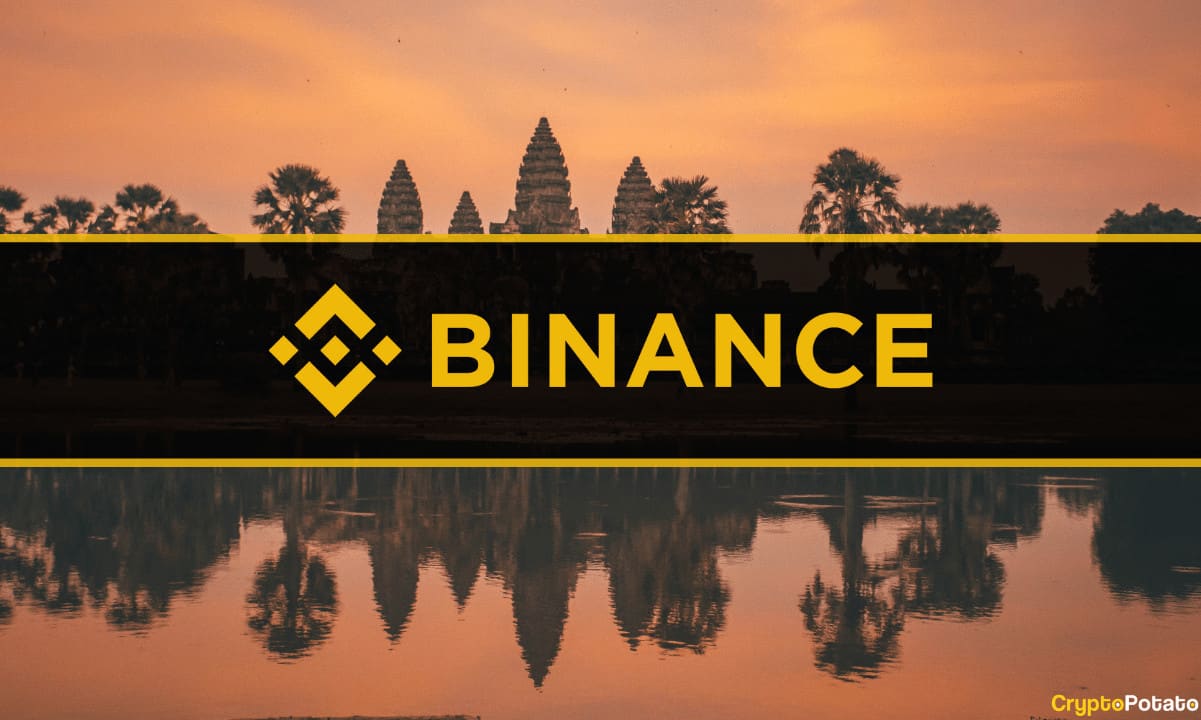