Bitcasino, one of the most popular crypto casinos, is celebrating this year’s FIFA World Cup in Qatar with a three-round raffle campaign for its players, occurring between June and September. Three lucky players will win World Cup VIP packages consisting of match tickets, yacht cruises, and 5-star accommodation and business class flights. Moreover, the platform will give out 25 other prizes during each round, including iPhones, iPads, Airpod Max headphones, and USDT rewards.

Bitcasino players can join the raffles by opting in and depositing to get a ticket. Each player can collect a maximum of one ticket per draw. Most importantly, Bitcasino’s site will stream live every draw.

The first round of the World Cup Raffle Campaign will run between June 20 and July 20. On July 22, Bitcasino will host the first live draw and randomly pick 26 winners.

The main prize will be a World Cup Package, including match tickets to a last-16 round game in the competition for the winner and their guest. This package also contains a cruise aboard Bitcasino’s exclusive highly-luxurious yacht and a meet-and-greet dinner with the matching ambassador. Lastly, the platform will pay for the winner and their guest’s flight tickets in business class and a three-night stay at a five-star hotel.

The remaining 25 prizes of each draw will consist of:

The second round of the raffle will commence on July 21 and finish on August 21. The raffle draw will take place two days later, on August 23. All prizes are the same as in the first round, except for the World Cup Package, which will now consist of… 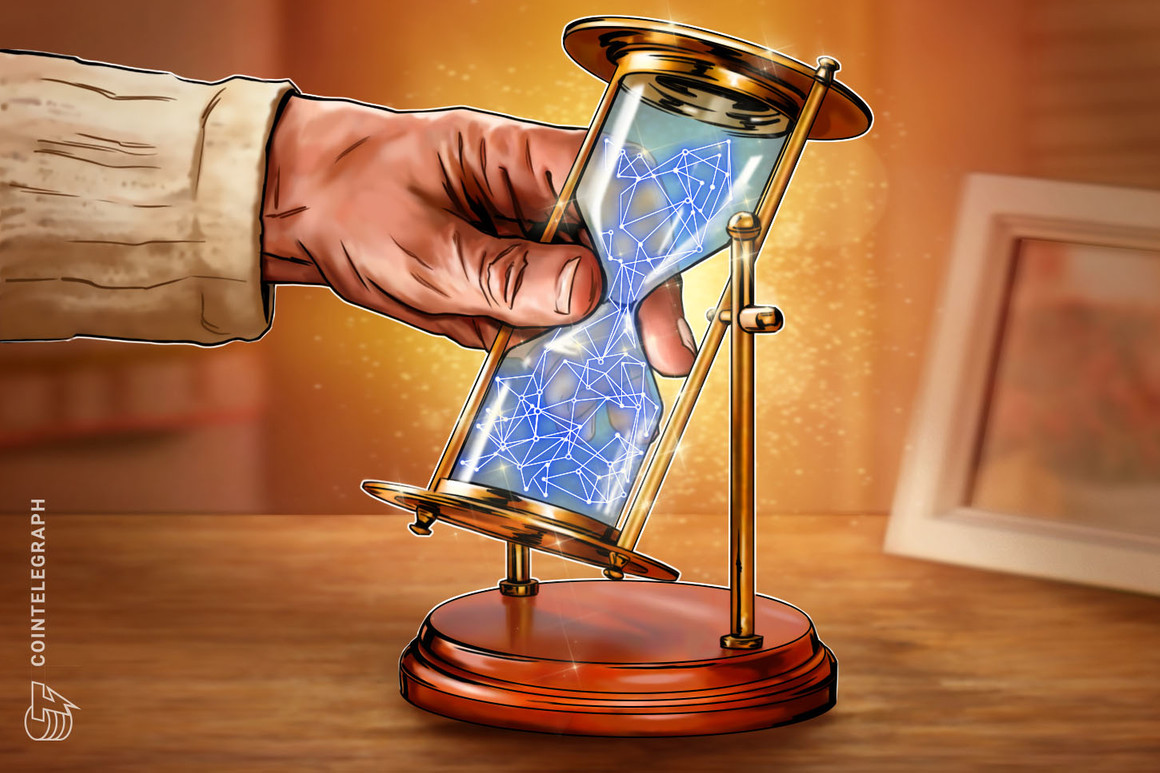 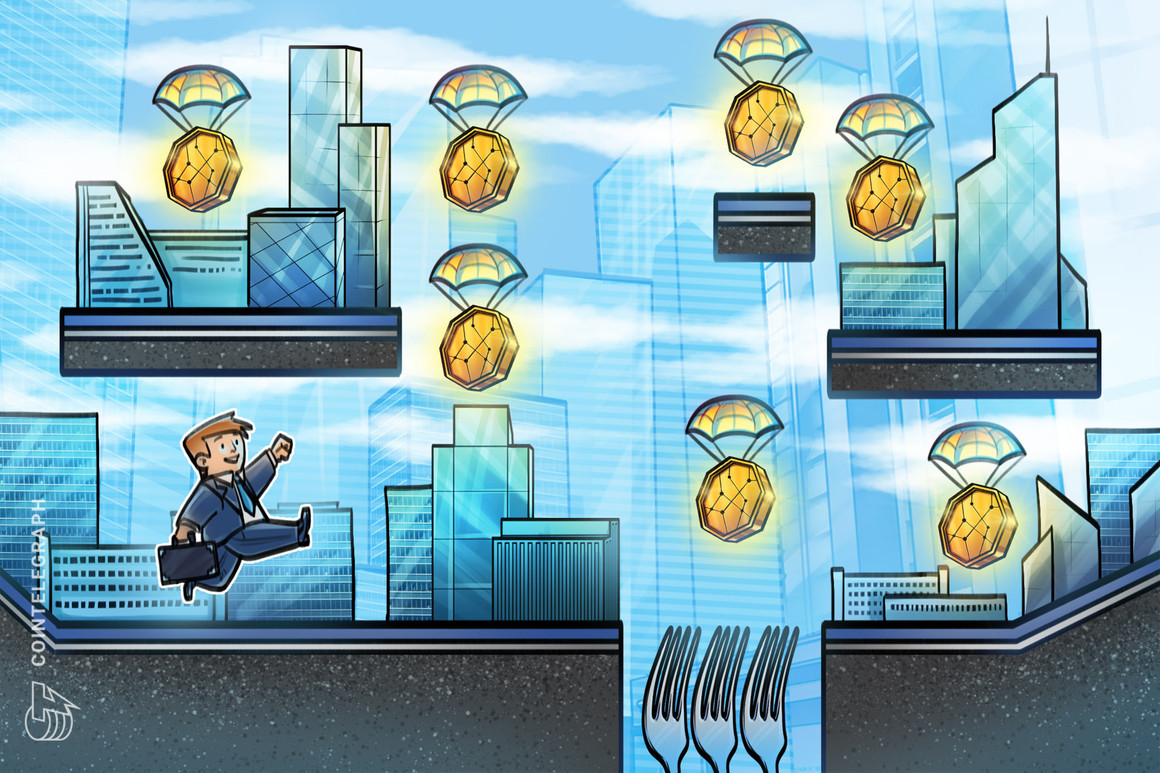