NEW DELHI: Delhi chief minister Arvind Kejriwal on Saturday ordered a magisterial inquiry into the Mundka fire incident in which at least 27 people lost their lives after a blaze engulfed a three-storey building on Friday.

Kejriwal who visited the spot on Saturday morning also announced ₹10 lakh compensation to the families of the victims who died in the tragic incident and said that DNA tests will be conducted to identify bodies, most of which were charred beyond recognition, so that the families could be informed.

Kejriwal was accompanied by deputy chief minister Manish Sisodia, who is also the city’s labour minister, and industries minister Satyendar Jain. At the spot, West Delhi district magistrate Kriti Garg was seen explaining the details to Kejriwal. Garg will be carrying out the magisterial inquiry into.....
Read full article on www.hindustantimes.com 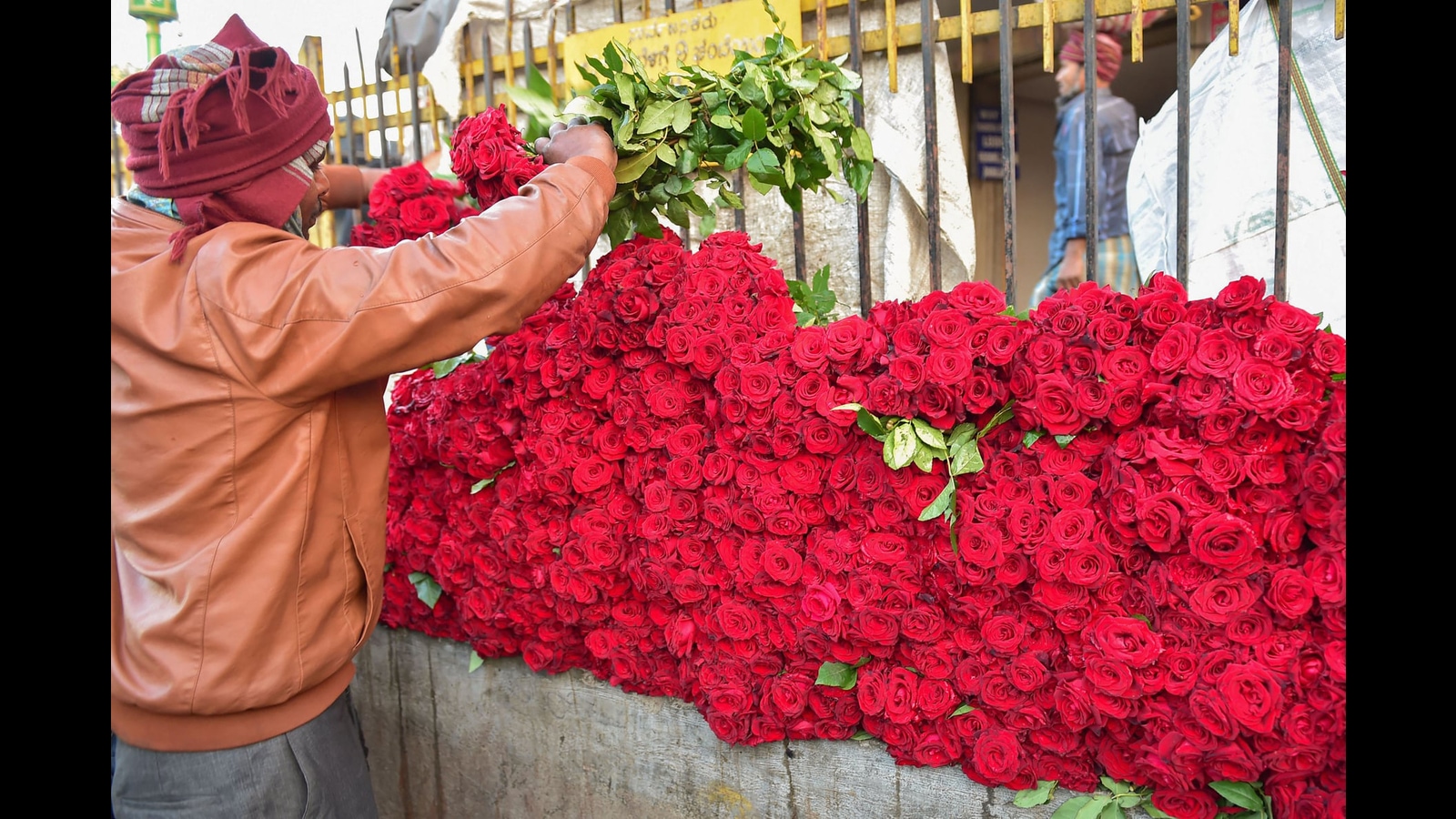 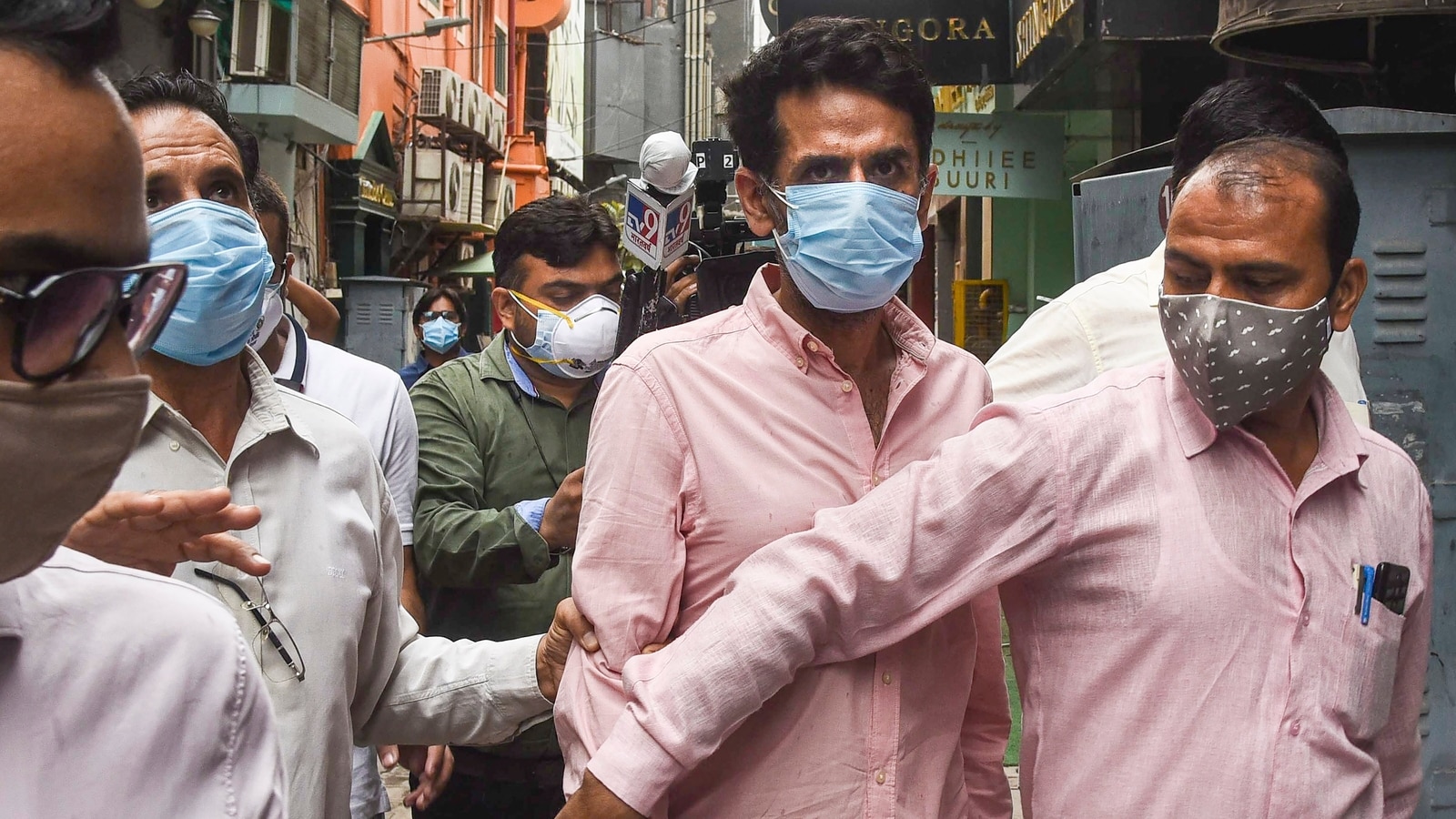 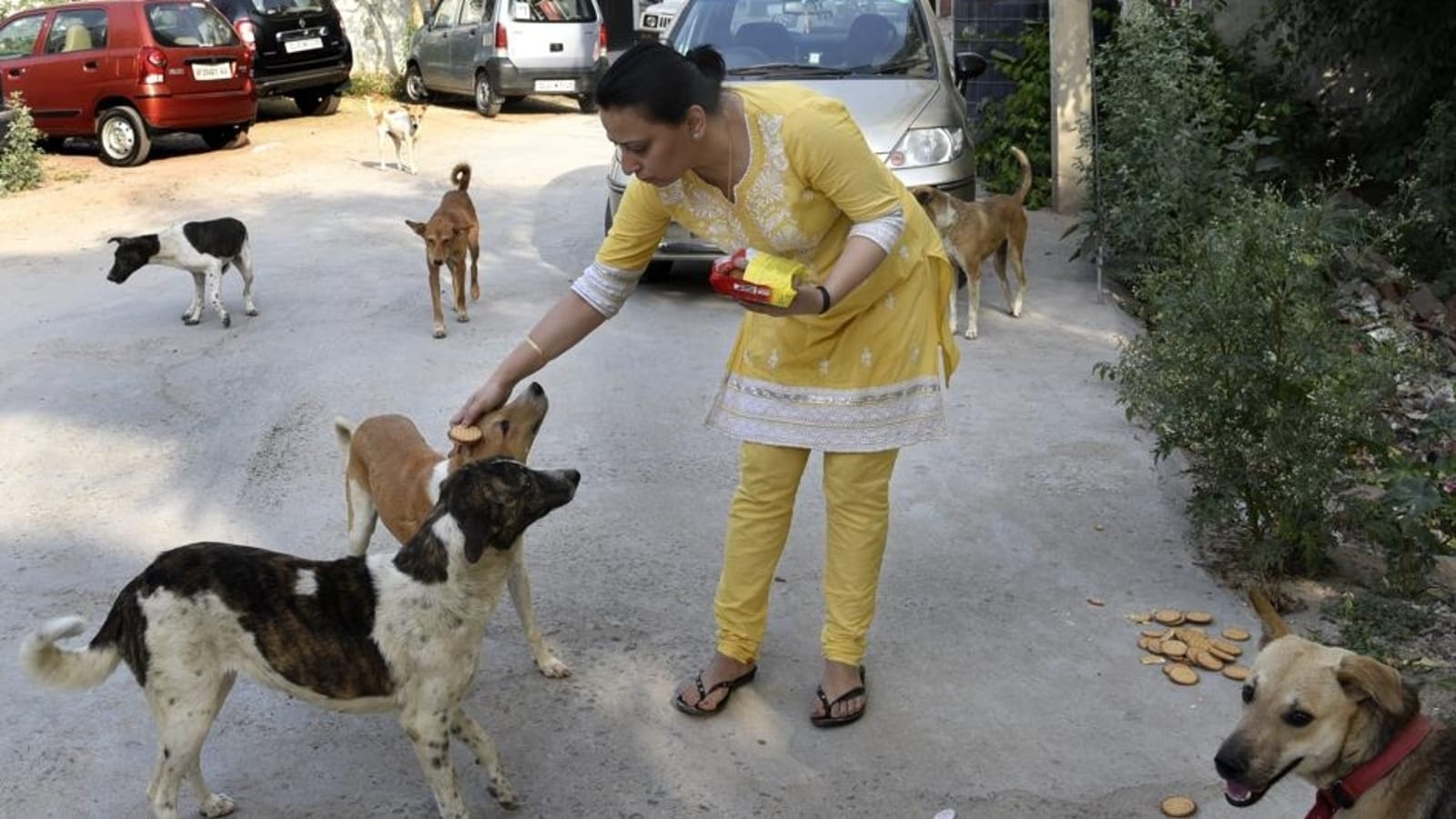