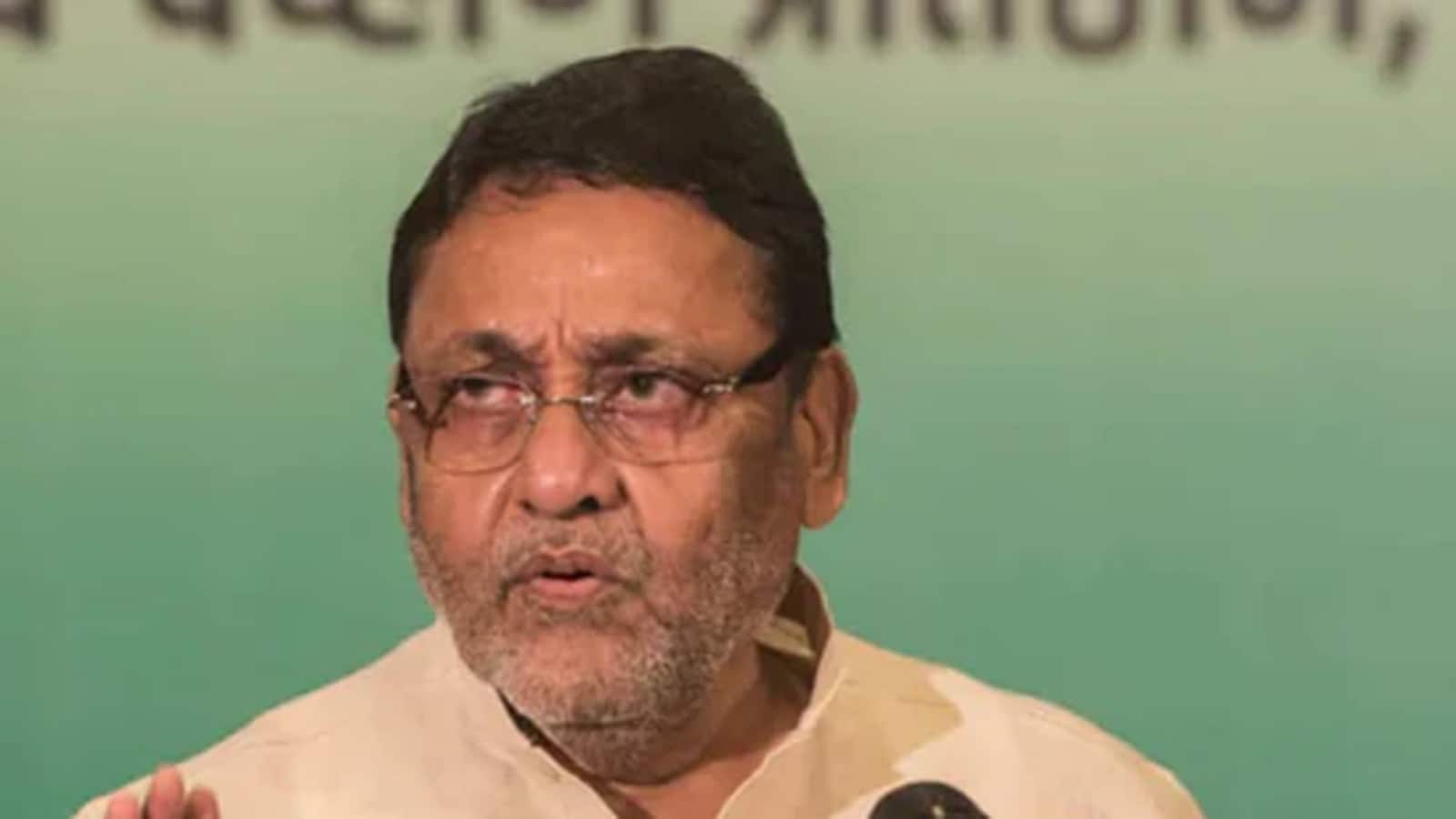 Maharashtra minister and Nationalist Congress Party chief Nawab Malik on Thursday accused Narcotics Control Bureau (NCB) of framing his son-in-law Sameer Khan and two others in a drug peddling case in January and delaying the method for his or her bail. He added they’re shifting courtroom towards the company, the harassment meted out to them, and for quashing the case.

Malik alleged the NCB confirmed 200 kg natural tobacco as ganja and produced images of seizures taken at its workplace. He added the NCB discovered nothing within the raids carried out at Khan’s workplace. Malik stated improper data of seizure of 200-kg ganja was given to the media. He accused NCB of selectively leaking data involving large names for reasonable publicity.

Malik stated he has been getting threatening calls since he uncovered NCB’s raid on a cruise in Mumbai. He added his safety has been beefed up and he will file a grievance concerning the threats.

In its detailed bail order, a particular courtroom on Wednesday dominated there was no case of illicit drug trafficking and conspiracy towards Khan. The bail was granted final month.

“The court order clearly says the wrong sections… were applied against the accused. It also says the intention of the investigative agency was malafide,” stated Malik.

Get our Daily News Capsule

Thank you for subscribing to our Daily News Capsule
publication. 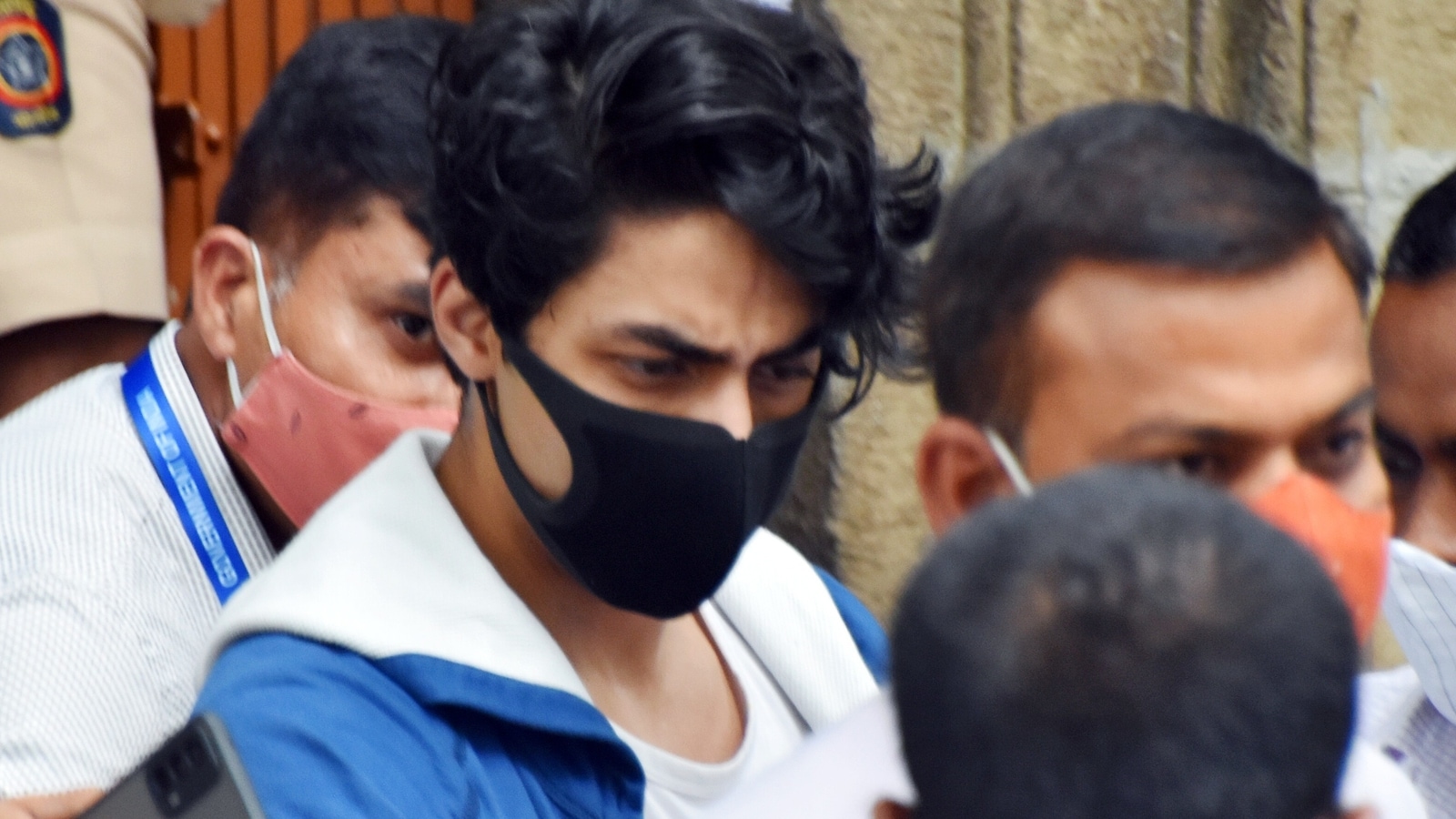 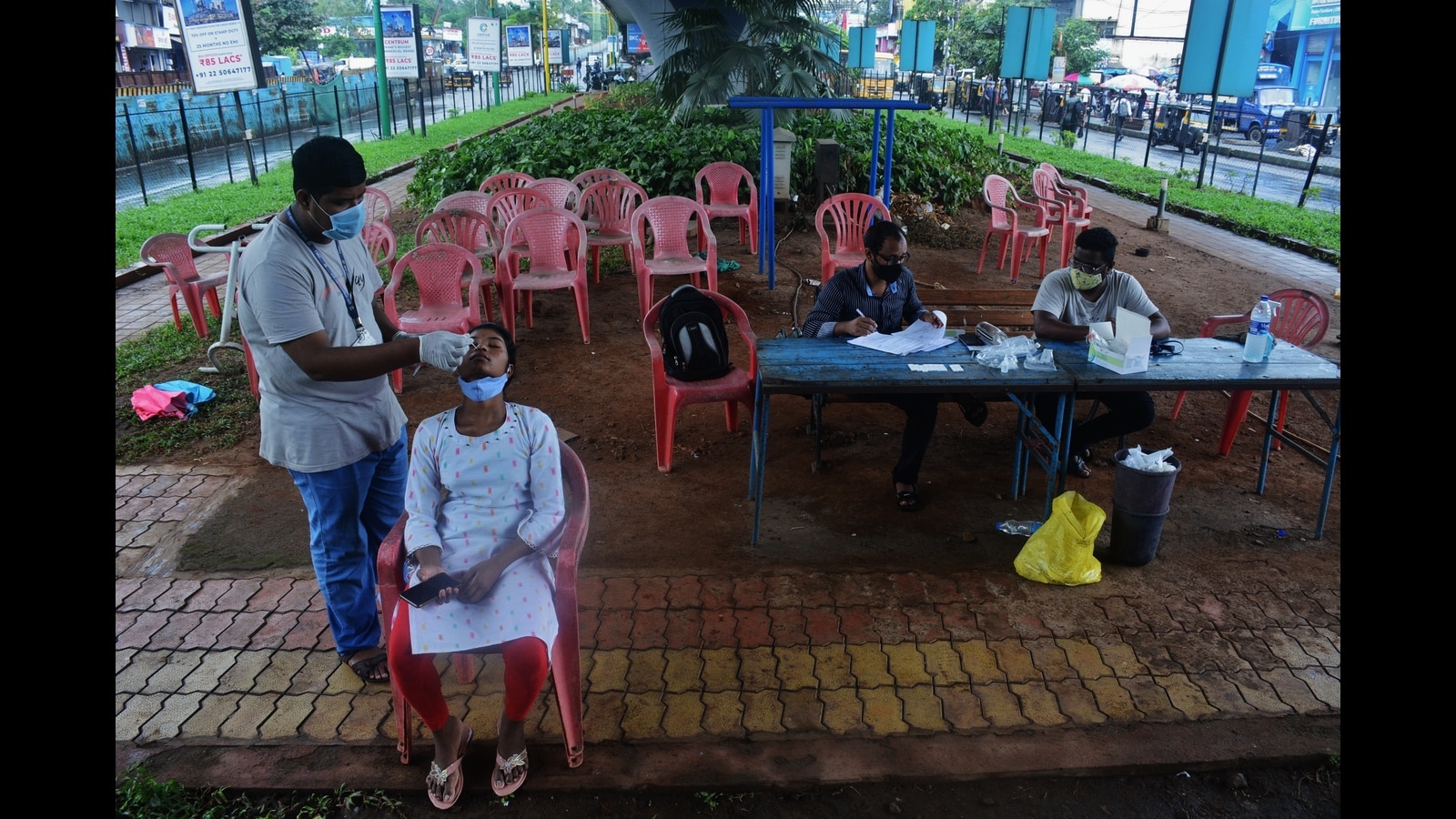